Posted on November 8, 2019 by Attraction Based Consciousness 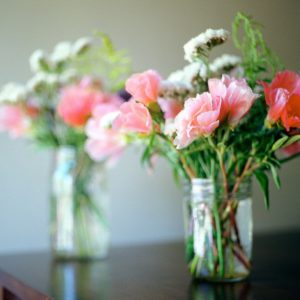 I release the views that cause me suffering.

People suffer because they are caught in their views.  As soon we release those views, we are free and we don’t suffer anymore.  ~  Thich Nhat Hanh

The more completely one becomes conscious of his Divine union, the more power he has over his existence.  ~  Ernest Holmes

The Energy of Thoughts

According to Dr. Hawkins, although only 15 percent of the world’s population is above the critical consciousness level of 200, the collective power of that 1.5 percent have the weight to counterbalance the negativity of the remaining 85 percent of the world’s people.   Kinesiological testing has shown that: One person at 300-optimism counterbalances 90,000 below level 200 – a negative emotion. Abraham teaches that one person in clear alignment (where the vibrations of the thoughts in your head resonate with the high (over 200) vibrations of your Inner Being and Source Energy.) is more powerful than millions.  Margret Mead is right on to say that a small group of people can bring about enormous change.

The relationship between spirit, mind, and body.

It is very important to let go of negative energy and negative thoughts.  The negative energy of the feeling or thought transmits itself to the body’s acupuncture energy system through the twelve meridians and translates itself directly into the body’s organs and cells.  If we hate someone, the cells of the body get the energy of hate.  Anger has the capacity to change the energy field within the body itself as well as the power to actually change the physiological programming within the body.

Process – for this month

We suggest experimenting with muscle testing.  The responses may be subtle so it does take practice to learn how your body is talking to you.  (See week one for instructions on how to do muscle testing.)

Time tested as a most important spiritual practice we suggest sitting to quiet your mind fifteen to twenty minutes each day.

Since what we hold in our minds is reflected in our body, becoming aware of thoughts that cause unpleasant feelings – the sign the voice in your head is not vibrationally in sync with the vibration of your Source – then shifting our thoughts is needed. To help shift your thoughts, particularly if you have a physical issue, Dr. Hawkins suggests repeating the phrase – “I no longer believe in that.  I am an infinite being, and I am not subject to that.  I am only subject to what I hold in mind.” 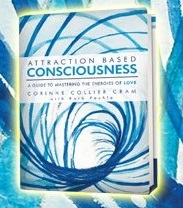 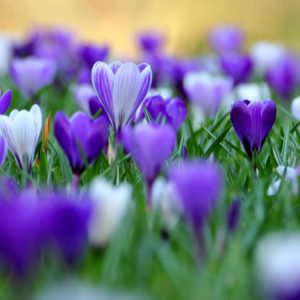